Former Manchester United forward Alex Dawson, one of the legendary Busby Babes, has died at the age of 80. Dawson, a trainee under Sir Matt Busby in the mid-1950s, scored on his debut for United. He also scored in United’s first game after the Munich air disaster. As well as playing for United, the Aberdeen-born forward also played for Preston, Bury and Brighton, before a loan spell at Brentford. 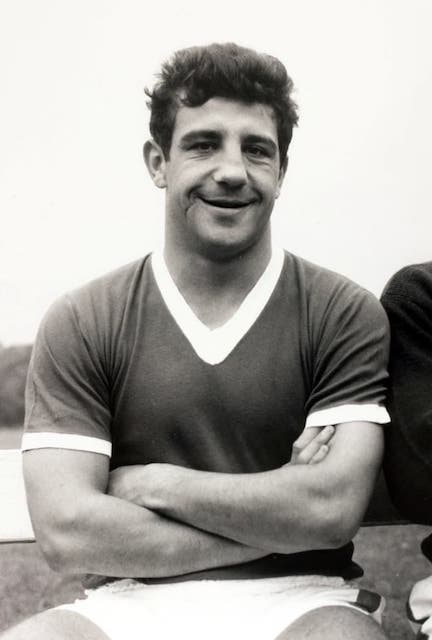