It is with great sadness that we have learned of the passing of Herr Hermann Memmel, former director of Bayern Munich FC and the driving force behind the creation of our memorial site at Manchesterplatz in Trudering-Riem, Munich in 2004.

The appreciation for Memmel extends all the way to England, because he also campaigned for the memory of the victims of the 1958 plane crash, which included Manchester United’s team, to be honoured.

He is instrumental in ensuring that this legendary team lives on forever, it deserves deep respect from around the world, says the chairman of the board Karl -Heinz Rummenigge, who was inspired from the beginning of Memmels idea to erect a memorial stone at the disaster site.

Since 2004 the place of crash is called “Manchesterplatz”. When the accident celebrated its 60th anniversary in February 2018, more than 1,400 people made the pilgrimage to the site. Rummenigge, Hoeneß and the mayor of Munich, Dieter Reiter, also laid wreaths down.

Memmel’s last project was the planning of a showcase for the commemoration of the crash. It was a great pleasure for him when he was recently able to hear that this idea was being implemented. FC Bayern München AG has pledged its financial support. 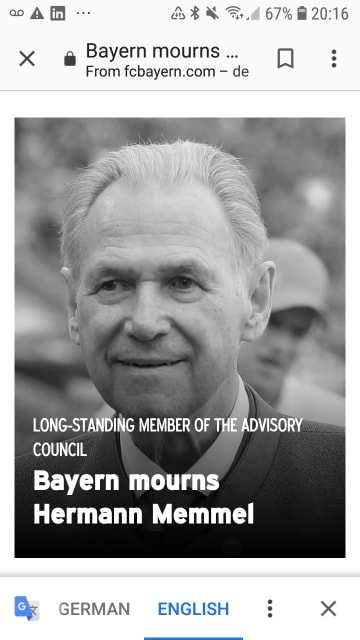 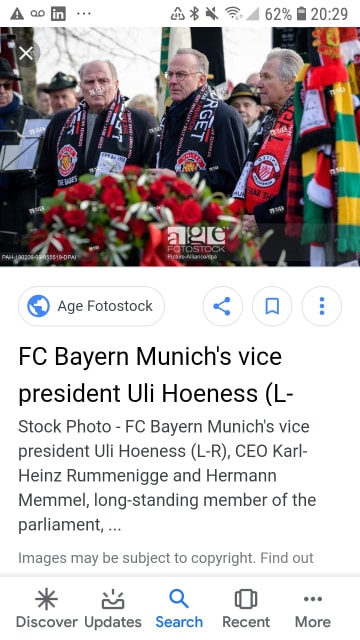 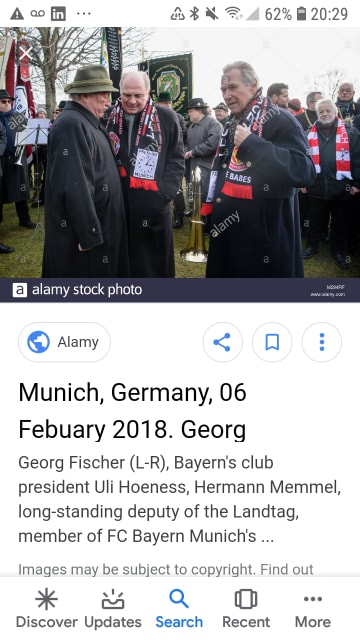 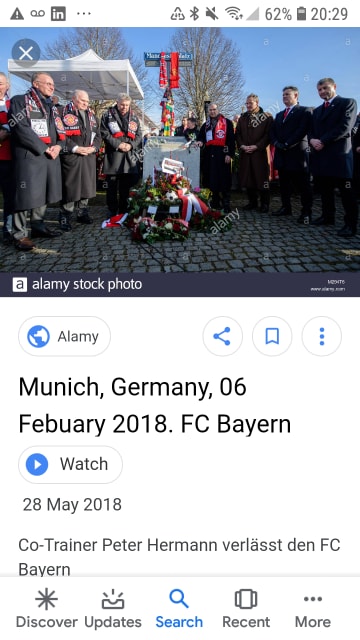 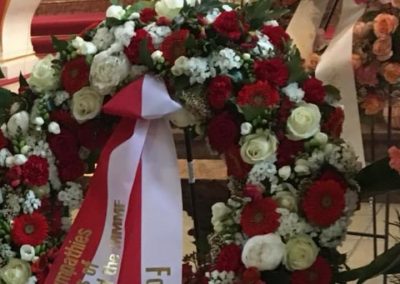 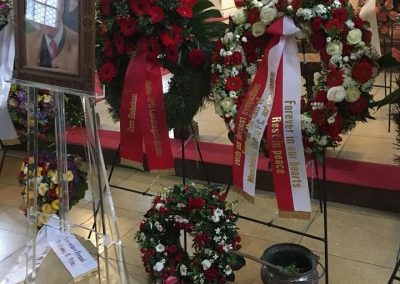